Stative Verbs: The Verbs That Makes a “State”ment 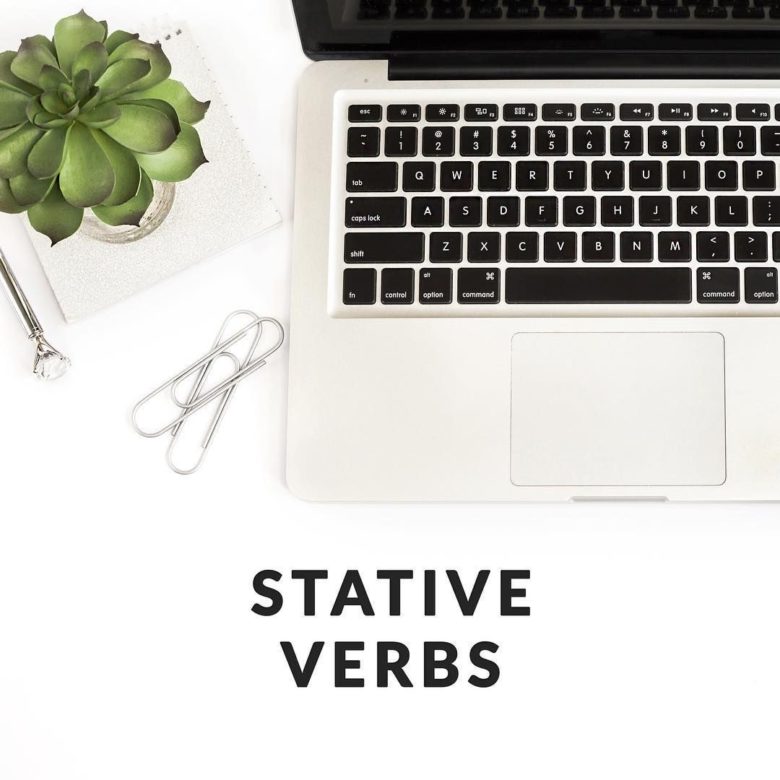 Sometimes in the English language, it is important to express feelings, emotions, thoughts, and even senses. This is where stative verbs come into play in the English language. Without these verbs, the way we write and communicate would be lacking vital information and would not come across in a way that describes very important states of being that are trying to be conveyed.

Stative verbs or non-continuous verbs or also commonly referred to as state verbs are verbs that describe the state of being or more simply put, how a certain thing feel, is, or may appear to be. Unlike action verbs or, commonly called dynamic verbs that describe actions which we will get into a little later in this article. As discussed in the English tenses, these verbs are not used in the continuous tense being that they do not describe an action as mentioned.

There are four types of stative verbs that range from expressing senses, emotions, being, and possession. We will cover each type and how and when to use them in this article. We will also cover the many verbs from the stative verbs list to help identify these states of being verbs a little better.

As with any other part in the English language, there are exceptions to the rules when it comes to stative verbs and dynamic verbs. Also, some of these verbs can be interchangeable in each of the four categories depending on the context and how they are being used which will become apparent as we cover these verbs, but for now, let’s take a look at the four types of non-continuous verbs.

Also known as opinion verbs by some, sensing verbs, when it comes to stative verbs refers to the senses, or simply put, what our senses register. For example, what we hear, smell, taste, see and feel.

Stative verbs can also describe emotions, thoughts, or feelings. This verb type expresses more of the mental state of what is trying to be conveyed through writing or dialogue.

Some common words from this category of the stative verbs list include; adore, enjoy, forget, need, doubt, love, hate, want, desire, need, and think. Let’s take a look at a few examples:

Being or Quality Verbs

As you can see from the first example, the status or the quality of the box of shoes is less than acceptable unless the buyer has two left feet. In example two, the subjects state of being shows that he will be going to the club later tonight, and in the last example, the state of the cost will depend on how sales go.

Stative verbs that refer to having something or possessing something describes the last category of this verb type. Some common possession verbs are, have, owe, include, belong, possess, and want. Let’s take a look at a few examples:

In the first example, the verb belongs refers to the baby being in the care of the mother in room 316, or the mother having guardianship over the baby.

In example two, the verb owns shows that she has legal possession of the shop at the intersection of 4th and 5th.

In example three, the verb has shows that Timmy at least for now permanently holds the same jacket as the model from the runway. As you can see from each example from this category, the verbs indicate possession.

Stative Verbs and Dynamic Verbs Together﻿

Be, have, see, look, smell, taste, think, feel, weigh, measure. All of these verbs can be used as both dynamic verbs (continuous) and stative verbs (non-continuous). As stated, the English language is full of tricks, and sometimes there are exceptions to the rules.

Depending on the context of how some verbs are used, their use in different categories will be maximized. Simply put, depending on how any of the above common stative verbs are being used, it could also land them in the action verb category. Let’s dig a little deeper with some examples.

Be: Stative vs. Action

Have: Stative vs. Action

In the stative form, the verbs smell and taste refers to the state of something that smells or taste a specific way.

In the dynamic form, the verbs smell and taste refers to the action of someone or something using their nose or mouth to smell or taste something.

The stative form of the above examples expresses the opinion of something.

The dynamic form describes the subject performing an action of weighing in the first example and measuring in the second.

***REMEMBER! DO NOT USE STATIVE VERBS IN THE CONTINUOUS TENSE!*** 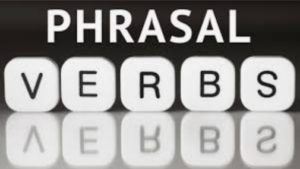 Phrasal Verbs: What Are They And How Do They Work 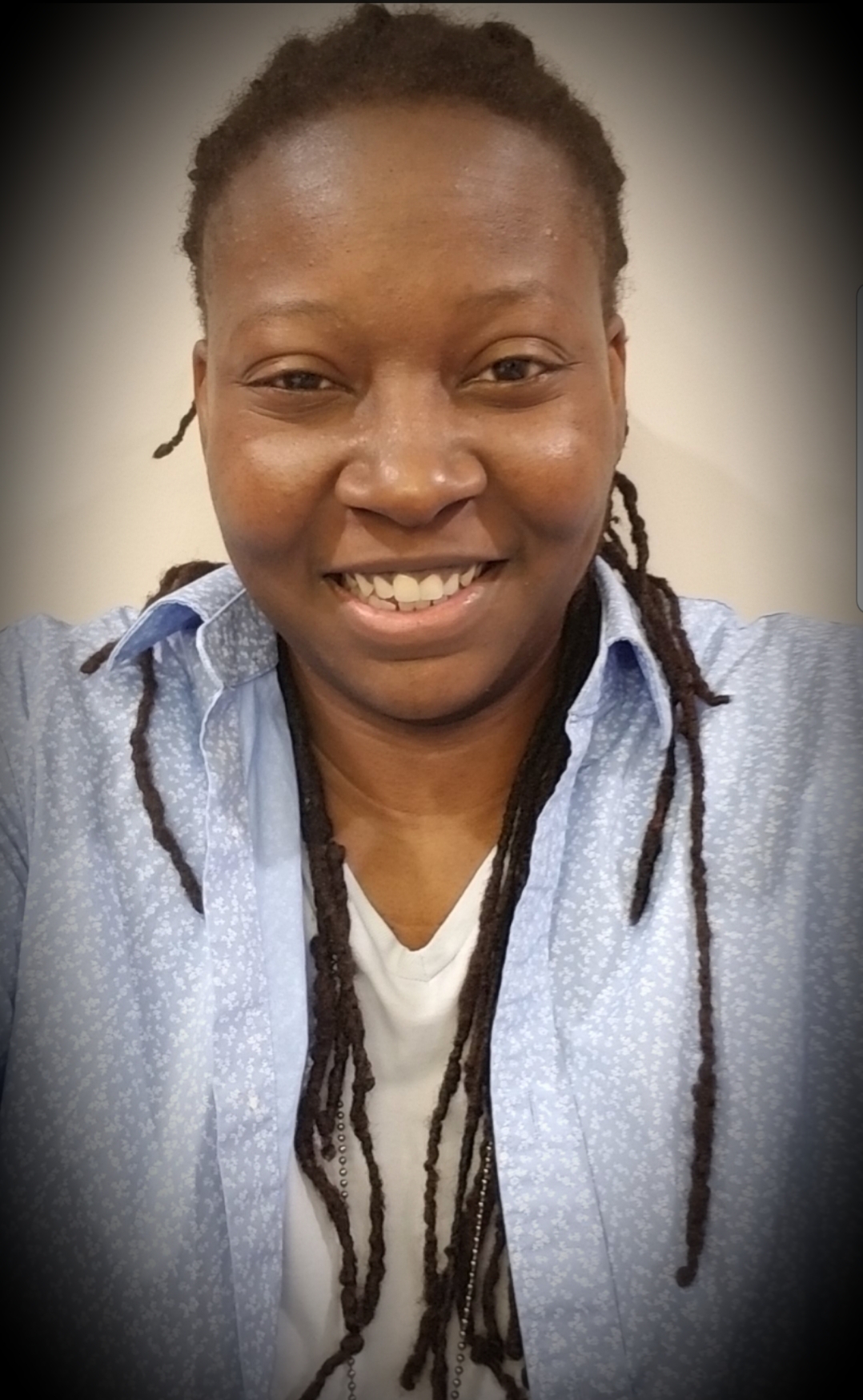